Magnesium is one of the most abundant minerals on the planet and is a vital building block for all plants, animals, soils, and seas alike.

Magnesium offers its charged ions to limitless chemical reactions in virtually all living organisms, making it a key player to facilitate the very function of survival.

Although magnesium is the fourth most abundant mineral in the human body, it's mostly locked inside of bone, and the functional ions we rely on must be regularly consumed to prevent deficiencies. 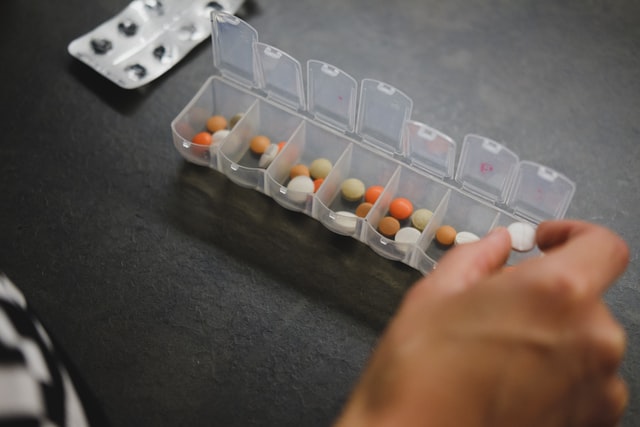 The suggested daily requirement is currently around 300mg for women and 400mg for men, but studies suggest that most people are still deficient at that level and likely require more.²

Low levels of magnesium are observed in patients with chronic and inflammatory diseases, making it a primary supplement recommended on the road to vibrant health and recovery.³

But if magnesium is so important to treating illness and many are already deficient, why are we not taking it more seriously as a preventive practice?

Magnesium supplements are generally regarded as safe, affordable, easily absorbed, and quickly increase magnesium stores in the body.² Those properties make it a reliable variable for treatment and prevention studies.

In exploring some of the findings, we’ll determine if magnesium’s universal abundance makes it a universal panacea, as well.

High blood pressure is the leading cause of heart disease and affects approximately 1 billion people worldwide, 72 million Americans, or nearly 1 in 3 adults. Of those who seek medical treatment for hypertension, only 35% ever regain normal BP levels.¹⁰

Correlations between magnesium intake and blood pressure control have long been observed, but a lack of standard testing disputes what amount is most effective.¹¹

Some numbers are definitive and worth exploring though: Americans consume 3-4 times the recommended amount of sodium, while only one-third of the recommended magnesium.¹²

Could this relative imbalance have more to do with hypertension than any one dietary factor alone?

Similar to calcium, sodium is another charged ion that becomes destructive when outcompeting magnesium. Both sodium and magnesium require binding sites on smooth muscle, telling veins to either dilate or constrict.

What Does the Research Say

Studies have shown the response to excess sodium constricts blood vessels respective to the amount of sodium consumed.

For instance, one study noted that eating a low salt meal produced no change in blood flow, but a high salt meal kept blood vessels constricted for 2+ hours afterwards.¹³

Clinical trials testing magnesium’s effect on BP reported that participants with the highest BP at entry experienced the largest reduction in BP post-intervention. Noting the effects of magnesium on BP and its relationship to other electrolytes, many studies are now testing the effects of combination therapies.

Overwhelmingly favorable results have been seen by coupling magnesium, potassium, a low-sodium diet, and mild hypertensive drugs, compared to any one individual approach.

This multi-pronged strategy also recognized significant drops in LDL-cholesterol and body weight among participants. Just as the effects are widespread when the cardiovascular system is struggling, improvements equally disperse when BP is under control.¹⁰

Depression is a prevalent disorder that some experience in bouts and others throughout life. It is reported that nearly 20% of American adults under the age of 60 suffer from depression.

Both pharmaceutical and behavioral therapies can offer relief, but not without difficulty. Medications aren’t immediately effective and can usher serious side effects.

Cognitive-behavioral therapy is a desirable option but requires lengthy and costly investments with a highly-trained therapist.

Magnesium as a Mood Stabilizer

Considering magnesium was first prescribed for clinical depression over 100 years ago and continues to have documented successes, Magnesium may be one of the most overlooked, cost-effective aids to battling mood disorders.⁴

After a study reported improvements to mood, anxiety, and sleep quality after a one-week intervention trial, researchers were curious to review a data set of nearly 9,000 self-reported depressed patients.

Still More To Be Discovered

While the exact science of magnesium’s effect on thought process and mood regulation is not fully understood, there are working theories available.⁴

Magnesium and calcium ions flow within neural channels, creating ‘neuronal oscillations’, or as most know them, brain waves. When magnesium is deficient, neural channels are damaged by excess calcium.

Excessive calcium is present in diseases like Alzheimer’s and Parkinson's, which rapidly damages brain tissue and slows brain wave activity.⁵

Brain scans of those experiencing depression also show slower brain wave activity.⁶ Disparities in this essential pathway points to magnesium’s importance for present mental health and stability, as well as the long term.

Insulin and glucose should ideally function in tandem with one another.

In order to offer better prevention and reversal options, more attention is being paid to the connection between magnesium’s role in insulin response.

It appears that magnesium is equally impaired by excess glucose, but supplementing magnesium offers a shepherding solution for both.⁷

Researchers have taken this notion to both observational studies and randomized clinical trials.

In a double-blind study of pre-diabetic participants with low serum magnesium, some were given magnesium supplements and others a placebo.

Those given magnesium supplements greatly increased their insulin sensitivity; the placebo group did not. 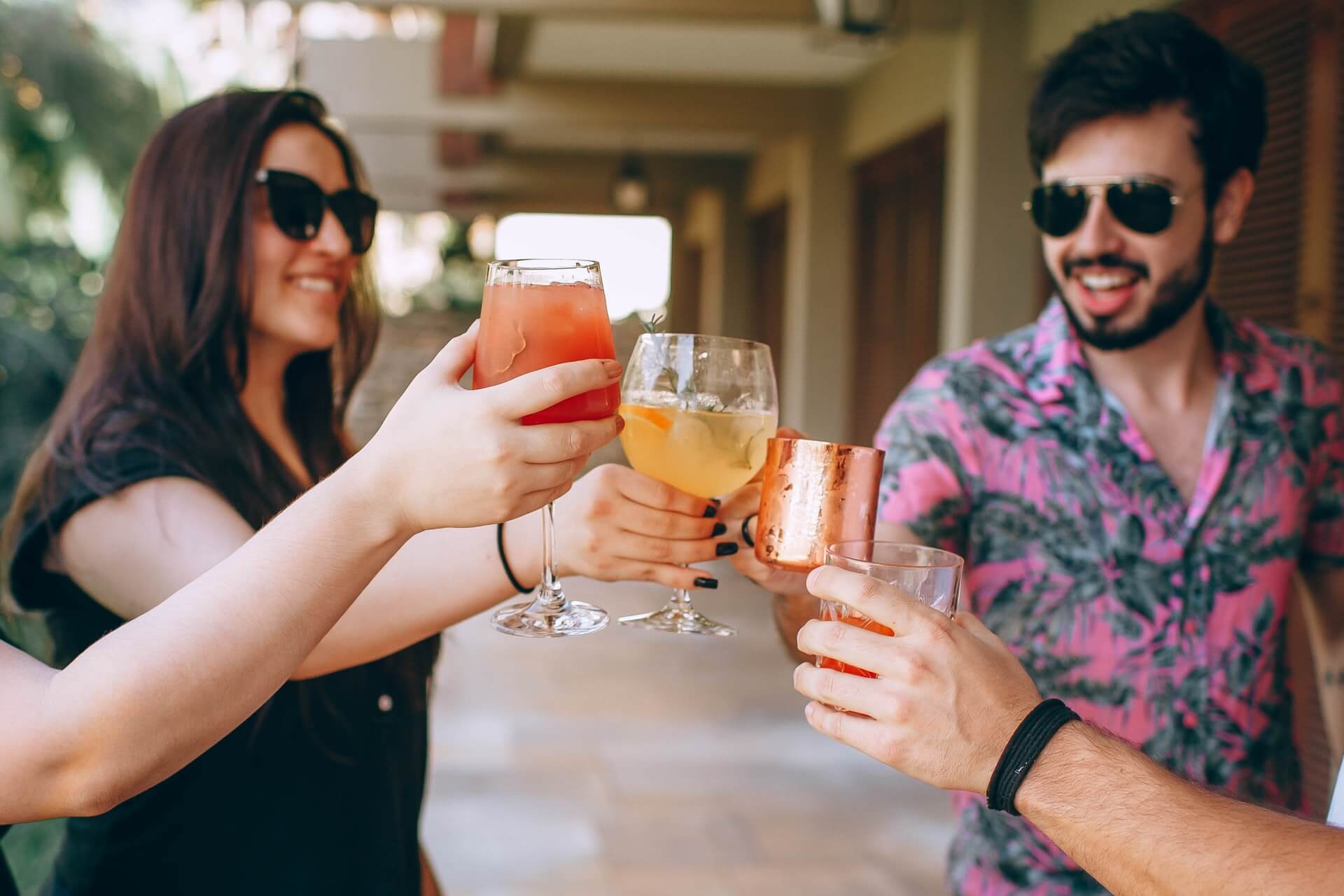 Though the relationship between insulin and magnesium is established, other factors are involved.

While scientists are still exploring the full scope of diabetic effects on the body, empirical findings seem to all agree that supplementing beneficial electrolytes, especially magnesium, mitigates the damage caused by metabolic disorders.

Migraines are a debilitating and life-altering condition for those who experience them regularly. NSAIDs, like aspirin and ibuprofen, are sufficient relief for mild to moderate headaches but not for treating migraines.

To date, there is no single, well-tolerated, and effective treatment for migraines. Individuals report varied responses to available prescriptions, suggesting a baffling range of both tolerance and benefit.¹⁴

Patient reactions to migraine medications are seemingly less predictable than how often they test low for magnesium on blood tests.¹⁵

Researchers have tested magnesium as a preventative treatment for migraines with enough success that the American Migraine Foundation now suggests taking a 400-500mg supplement of magnesium oxide daily to prevent migraines. Magnesium oxide is the preferred form for migraines, as it is highly absorptive and easy to digest.¹⁶ 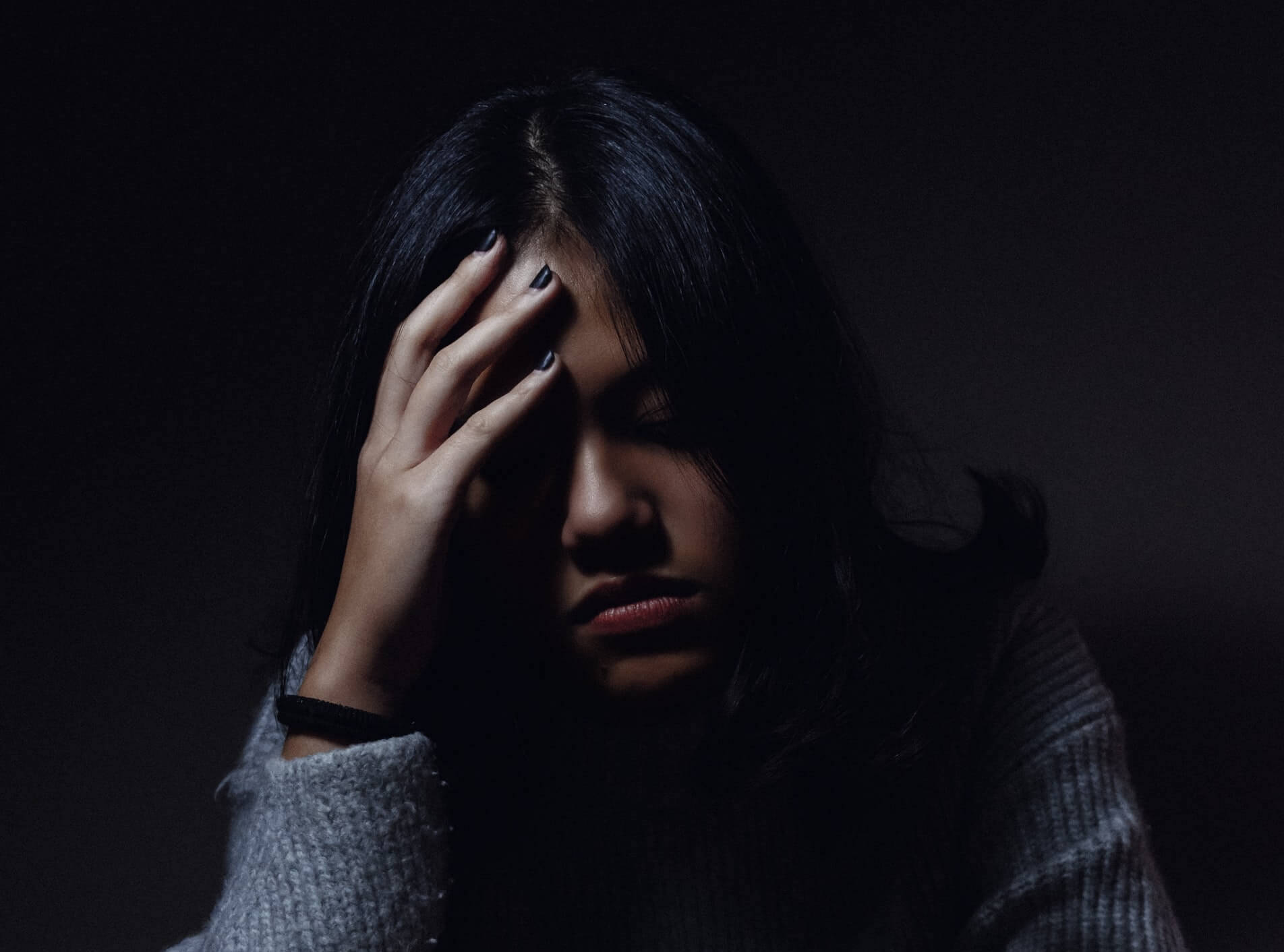 The Results So Far...

Another, focusing on those with visual disturbances during migraines, noted increased blood flow to the frontal lobe accompanied by relief from symptoms. This shows that magnesium may be especially beneficial to the 25% of migraine sufferers that experience light sensitivity.¹⁵

Both over-the-counter and prescribed migraine medications do not offer the same relief to all and come with unwanted side effects. Many prescriptions cause drowsiness, nausea, dry mouth, or in the case of opioids, possible addiction.

Magnesium is generally considered to be safe, inexpensive, and preventive, as well as offering therapeutic properties.¹⁴

There is still a lot scientists do not know about the brain and its pain receptors, but for those weighing migraine treatment options, among average, otherwise healthy individuals, magnesium seems a viable choice and likely to produce some measure of relief.

Asserting that magnesium is a wunderkind mineral and most people need more of, we still can’t say outright. But we’ll get close because there is a plethora of evidence owing to its importance and usefulness.

We know that magnesium is an active molecule, innate to all living things, orchestrates over 600 chemical reactions in the body, is highly effective at correcting electrolyte imbalances, and is impactful in treating multiple disease states.²,¹⁷

The data only leaves us with one very pressing question- if ample magnesium is required and suffering ensues without it, how did people become so woefully unaware and deficient?

We're Not There Yet

As we saw with diabetes and hypertension studies, magnesium is outcompeted by other ions that wreak havoc on metabolic and cardiovascular function. Diet has much to do with it.

A modern existence has advantages of targeted medicines, longer life spans, and a robust working knowledge of the world, but in the process of convenience and efficiency, we may have disconnected a primary workhorse at the cellular level.

Luckily, convenience culture also means proper mineral support is within reach. Magnesium is easily digestible, highly absorptive, and fast-acting, not to mention a much more affordable supplement than most.²

With a well-balanced diet and supercharged mineral support, it's possible to take a few worries out of the equation, giving yourself more time and energy to solve life's other mysteries. 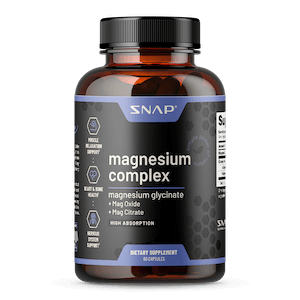